…the year when hype lost its novelty and where…

Films were… reboots, sequels and inferior adaptions that became the default for the majority of directors, where newer and experimental films were awarded to only the more adventurous connoisseurs that will be recommended for those who grudgingly trying to catch up next year when their recommendations arrive. For the big block busters, however, it almost seemed like the less hype they got, the better they were received.

Series were… surprisingly praised as being superior to their film counterparts despite being based on older novels, B comic book characters and were, for those with the time, binge watched on the internet or other such providers. Now that the quality has caught up to most films, the length allows viewers to gain some solid Stockholm Syndrome.

Anime were… attempting to revive the shonen demographic now that 2 of the Big 3 have pretty much ended, but not really. Good shows from well known directors and hyped shows from well known production studios fought for dominance in their attempt make us forget about anime that we wanted second seasons for with more shows that we probably won’t get second seasons for.

Manga were… surprised to discover that they were just a middle man on the way to becoming anime, and that it would just be easier to write light novels which production studios could have more artistic licence to play with. Ironically, anime’s tendency for inconclusive endings became the best selling motives for these products.

Visual Novels were… officially welcomed on Steam with official translations allowing hipsters to show their true natures by contributing to their Kickstarters or buying them in the public domain of the internet. Unlike manga and light novels however, their greatest selling point came from there not already being anime adaptations to them. 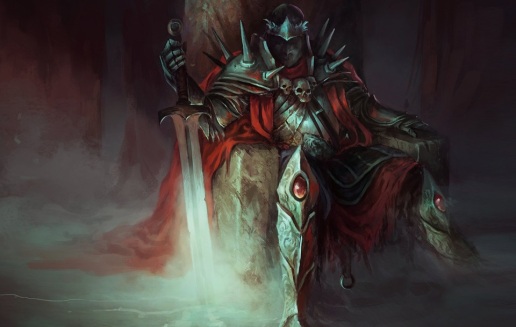 Books were… what they always have been, the unappreciated primordial ooze of creativity which even I admit have began to become a bit repetitive in some specific genres and have encouraged me to widen my horizons into thriller and real world science fiction. One can hope by the time I get back to fantasy again, something new would have graced the genre.